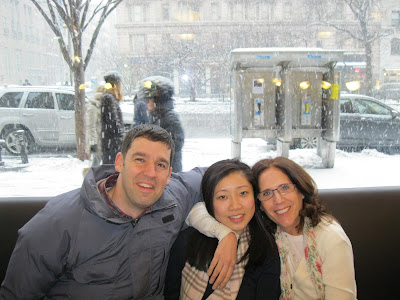 Yesterday morning, I met my friend Jonah's mother and her "daughter"--a motivated Barnard College sophomore who grew up in Changchun. We met at the restaurant that my friend's mother and her husband own, called Nusbaum and Wu. It is on the Upper West Side and was delicious.

Advice: bring toilet paper with you everywhere and bring lots of long underwear. To check the weather in Changchun, visit The Weather Underground. It is -33F right now with the wind chill. 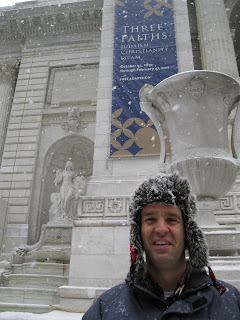 After dropping off my paperwork and passport to complete the visa process, my friend and I went to the New York City Public Library System's main branch. Not quite on the scale of the Library of Congress, it is nonetheless a beautiful building that I highly recommend. There was a great display called "Three Faiths" with early copies of the Torah, Koran, and Bible. Get down there before the end of February!

I know this is a not a China-related post, but here are some photos from my new Cannon Power Shot A3100 IS: 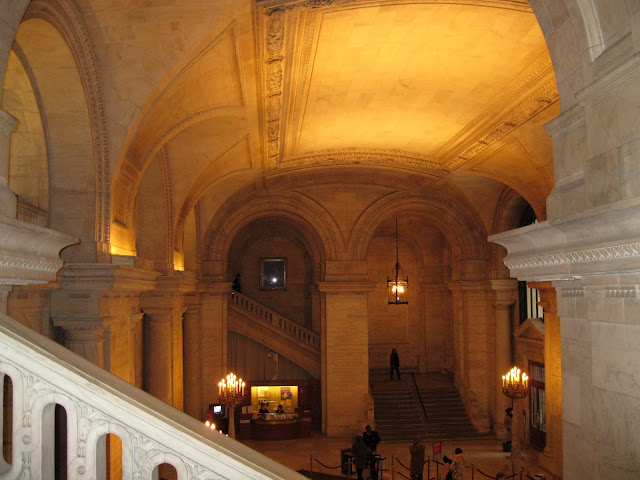 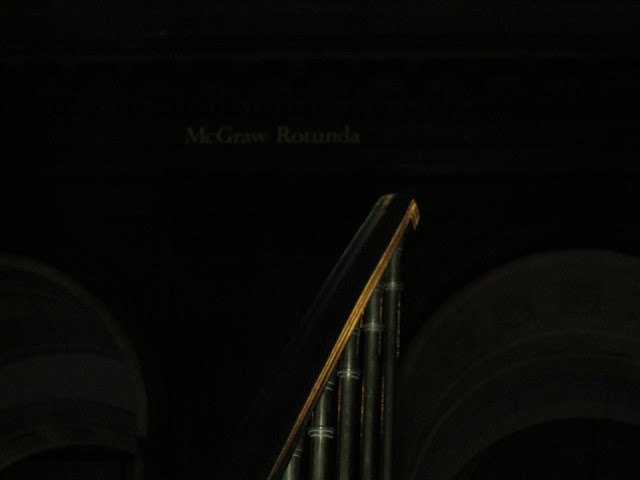 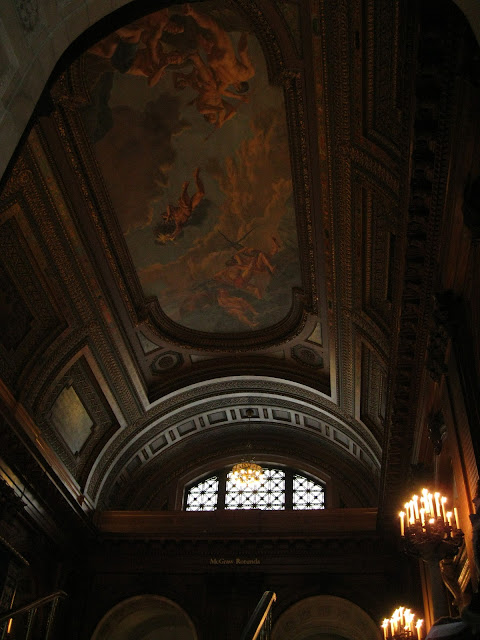 Posted by 李喆老师 Alexander Lee at 5:04 AM