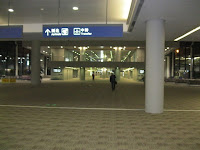 The airport in Shanghai is tremendous, but I arrived late and it was vacant which struck me as an amusing way to chronicle the journey. The rest of my weekend in this megalopolis was chock full of humanity. This was a very misleading entrance to a city that swarms with people, especially on a holiday weekend. (May 1 is a big deal around here; some of my colleagues have eight or nine days off.)

I proceeded to my CouchSurfer's home where I found that she works in communications for International Paper. We had only the beginning of a good conversation about paper versus pixels. She was incredibly generous and had another chatty (conversation-starved) American sleeping on the floor. Unable to house a third person, she had referred Irina from Romania to another CouchSurfer, but suggested that the two of us pair up for a fun weekend of adventures. That is exactly what I did.

In the morning, I left Pudong by subway and headed to People's Square. I waited at a Starbucks where I was approached for a picture (this is very common) by a young Chinese man from Harbin who was in the city for holiday and to get a passport to Singapore so that he could take an exam there later this year. Soon, Irina showed up and the three of us set off. Probably put-off by the price of admission ($35 yuan for the regular and special exhibit), he abandoned us at the door of the Shanghai Urban Planning Exhibition Center, which another Shanghaier and CouchSurfer had marked as a "must-see."

Inside the museum, by far the most amazing thing is the scaled model of the whole city of Shanghai. The skyline of this city rivals any other city I have ever visited and The Bund is one of the most gorgeous, urban environments I have ever witnessed. Following are some images from the museum and from The Bund by day and by night. Irina and I paid 30 RMB for a double-decker bus tour that was worth every penny. 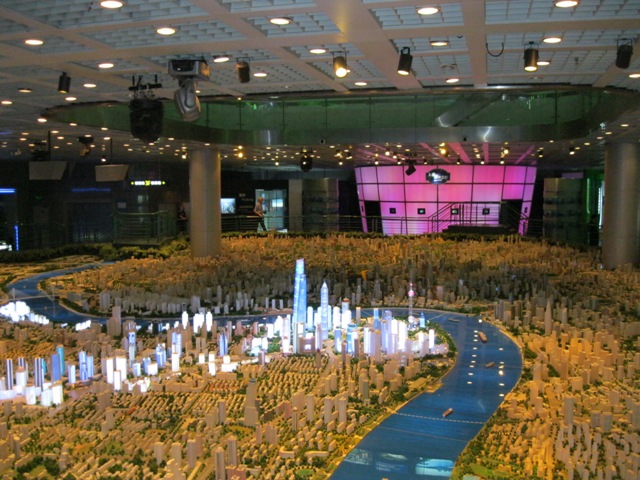 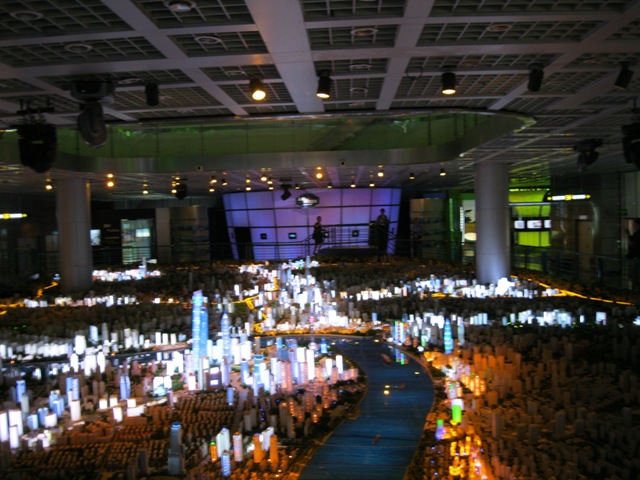 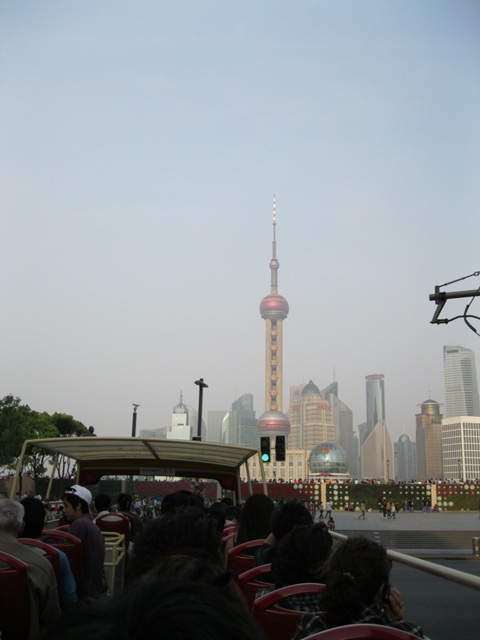 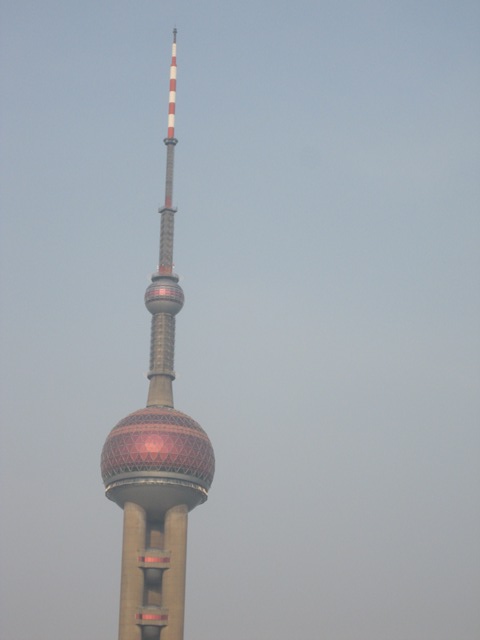 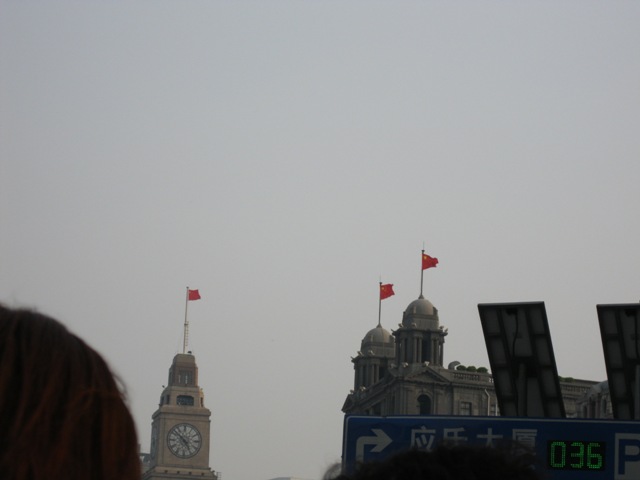 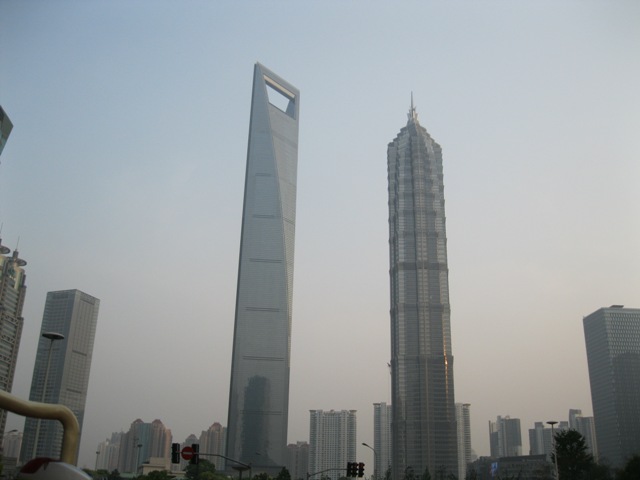 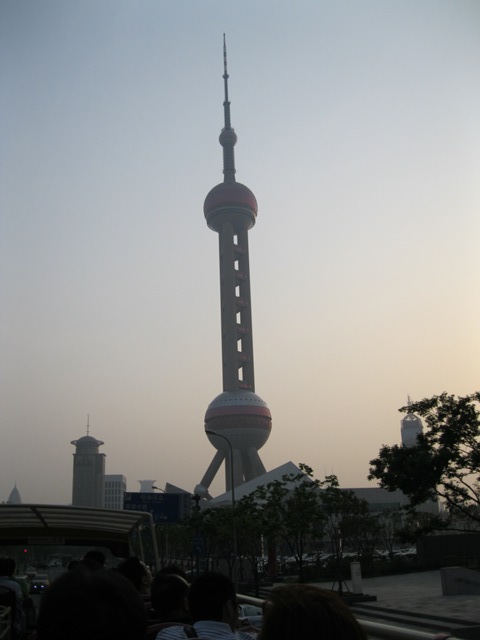 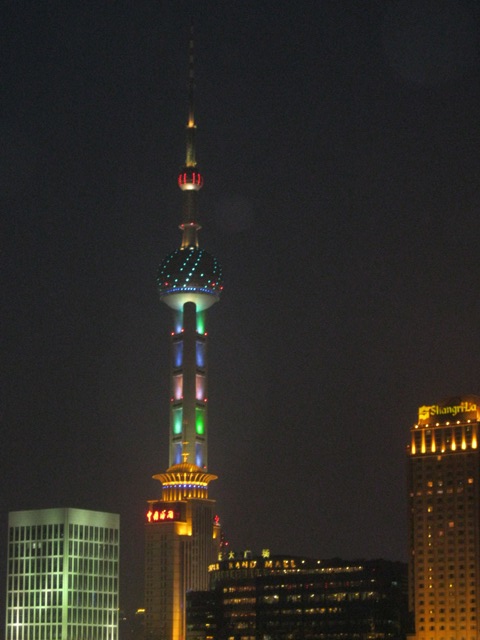 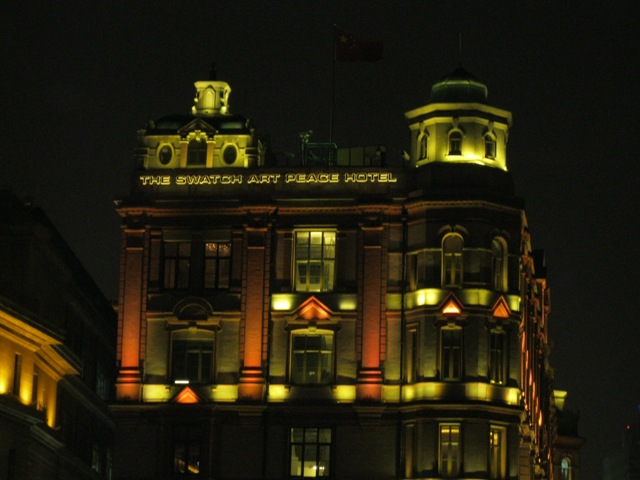 On the following morning, I decided to abandon plans with Irina for a shopping trip (prices on clothes are said to be cheap in Shanghai while the food is expensive). I was going to go to Qi Pu Lu (nicknamed Cheapo Lu), but decided instead to go to the Traditional Chinese Medicine Museum by myself, where I lingered for a couple hours and talked a young woman who was studying acupuncture at the Visitor's Desk to give me a tour. As it was the holiday, the gift shop (does anybody need some snake or ginseng?) and the English audio tours were unavailable.

Pictures were not permitted inside the museum, but she and her fellow medical student allowed me to snap a panorama of the third floor's extensive collection of herbal, animal, and mineral samples. It was like Noah's Ark combined with the Arnold Arboretum and the Colorado School of Mines. There were hedgehogs and tiny deer and their antlers and gall bladders from ungulates, armadillos, horns from water buffalo and turtles (live and mounted). There was ginseng and plants few have ever seen. There were geodes and stones that get ground into a dust, too. 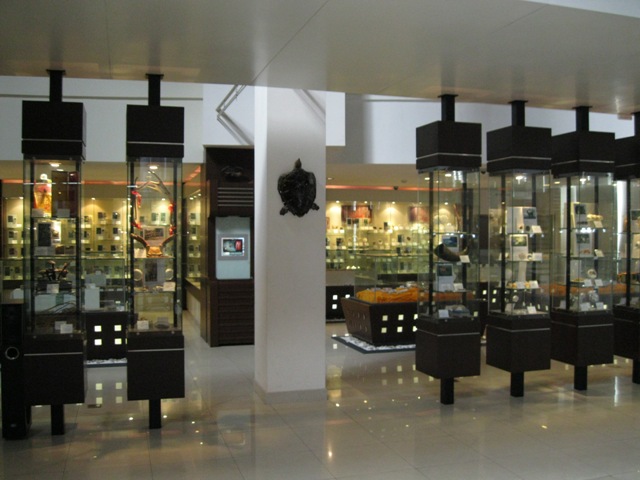 In the afternoon, I met Irina and her host, Fiona, for a lunch at YuYuan Gardens. YuYuan Gardens is a charming delight and was filled with amazing architecture and dragons. 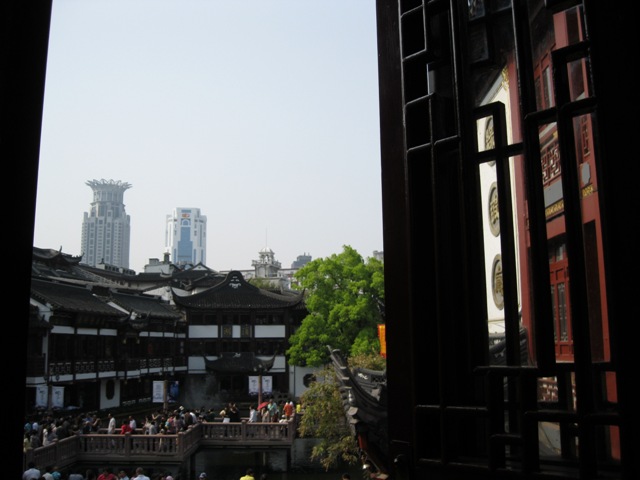