One of the most amazing things I e'er did behold

On the 29th of December, 2010, word went out from the People's Government of Jilin Province:


As the 2011 Spring Festival is approaching, according to the requirements of the provincial party committee and government, the province’s propaganda and cultural departments take early action, make coordination and arrangements, elaborately prepare colorful cultural activities for the Chinese New Year, and create a joyful, peaceful and civilized festive atmosphere through theatrical performances, sound and screen broadcasting, group activities and other forms, to promote the rich cultural life in urban and rural areas, to enrich people's lives.

Tonight I smiled hard and long. I went to see one of ten special acrobatic evening parties Changchun Acrobatic Troupe has held during Spring Festival. I took a lot of video and many pictures. It takes a long time to upload the video so I cannot offer it all to you on the blog. Here is a teaser:

There were probably ten different acts. I was so mesmerized that I did not focus on picture quality nor did I catch all of the acts on my camera. At one point, this character in a black and gold cape whose masks changed like a chameleon came right into the audience and held my hand. I was there with an eighteen year-old German boy, who is studying in Harbin, but had come to Changchun to stay with a woman more my age. She was working and so could only join us for dinner at the new Indian food place in town.

We got to the theater at 6:15pm and hurried for back aisles where there were still two seats together with a good view of the stage. No sooner had we sat down than a man came to us and offered us front row seats. It was impossible to politely refuse and so we moved, once again brushing passed the unfriendly woman with whom we thought we were going to share the show. 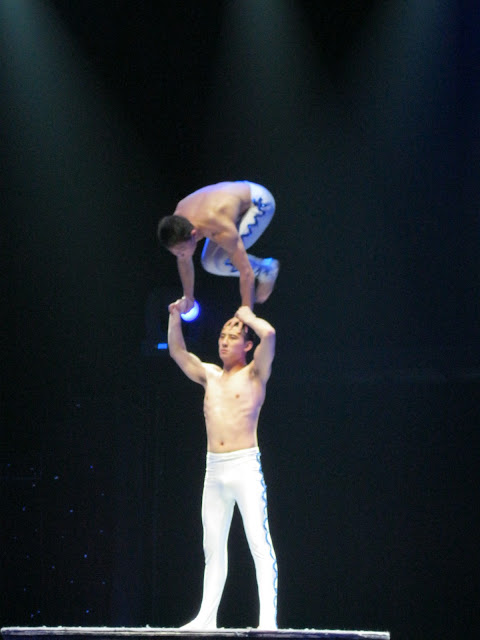 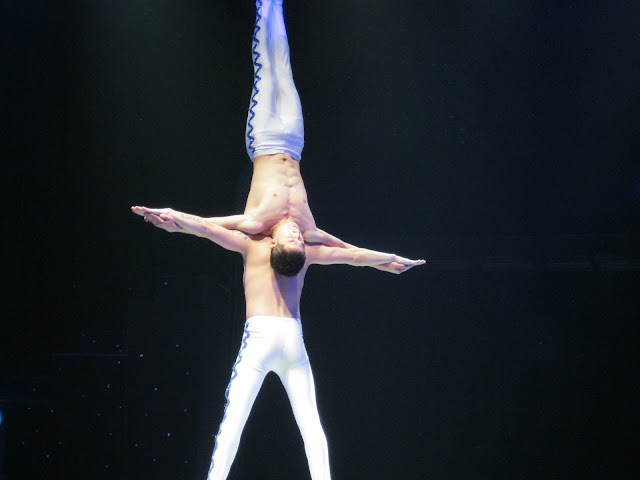 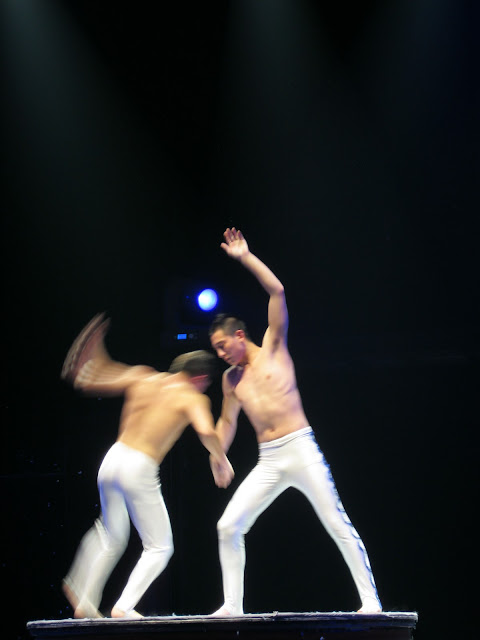 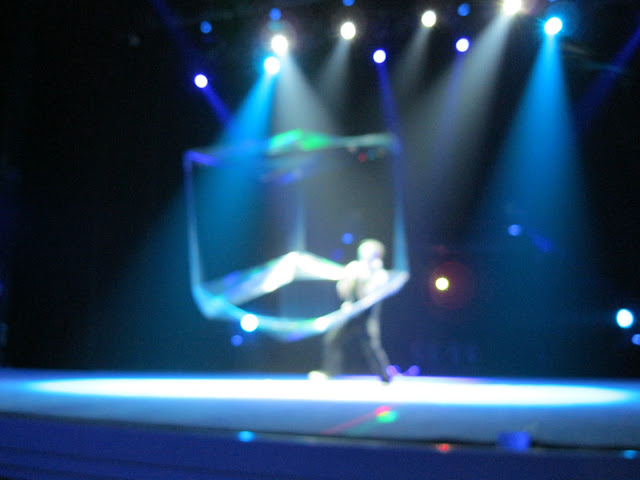 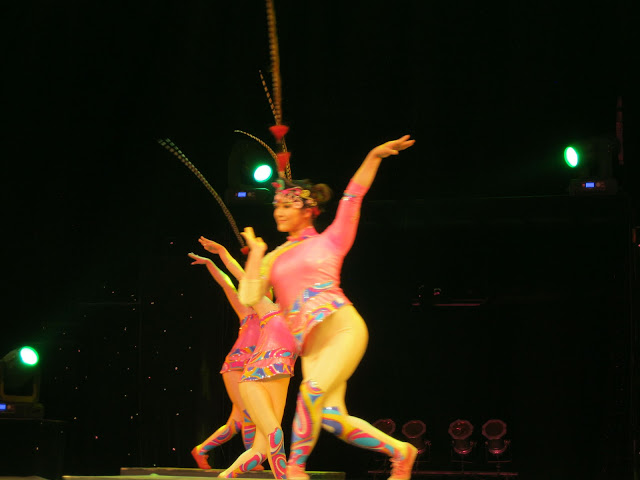 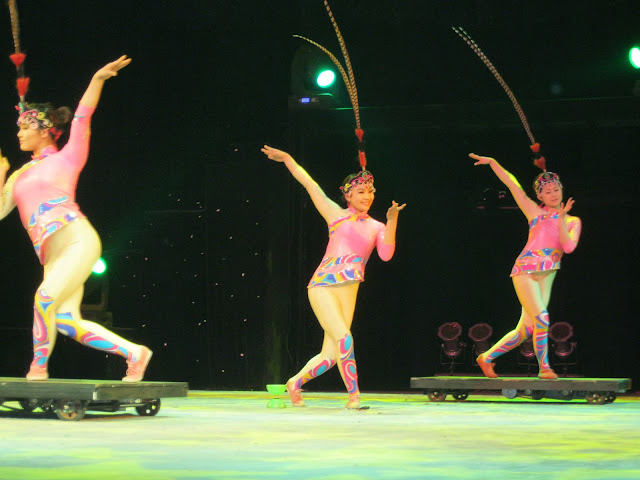 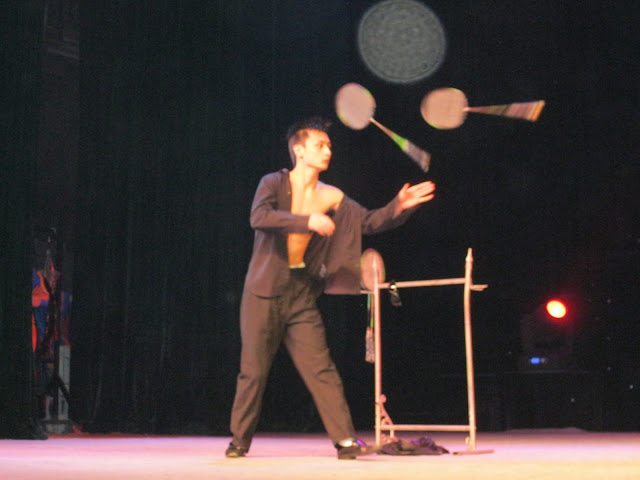 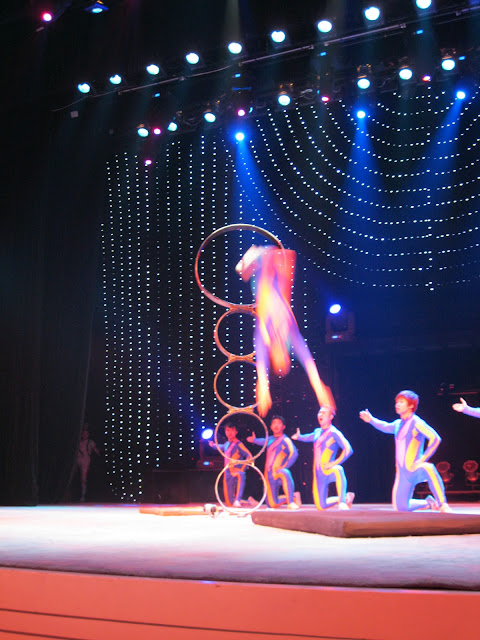 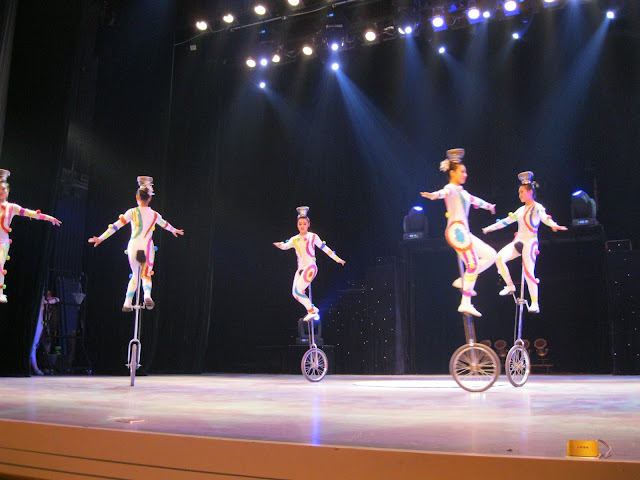 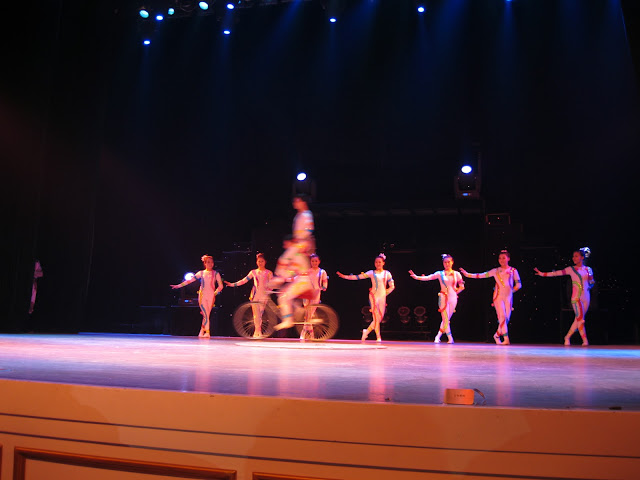 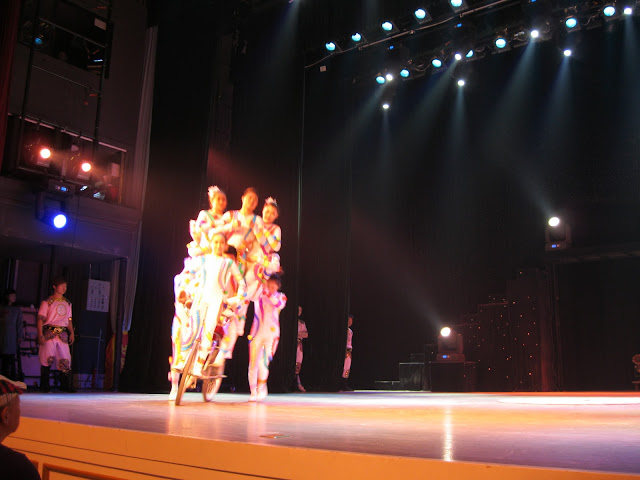 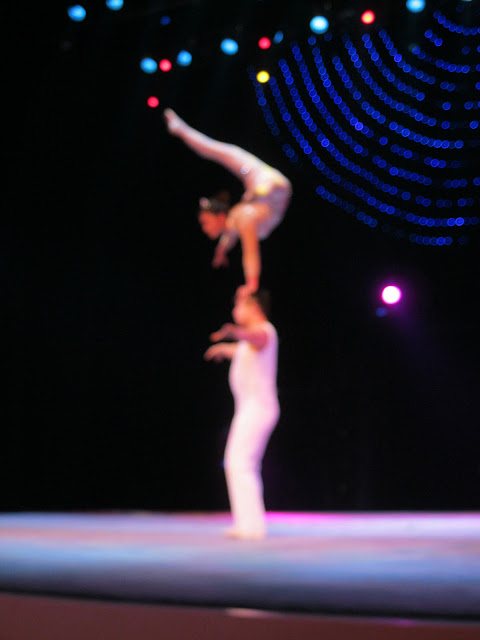 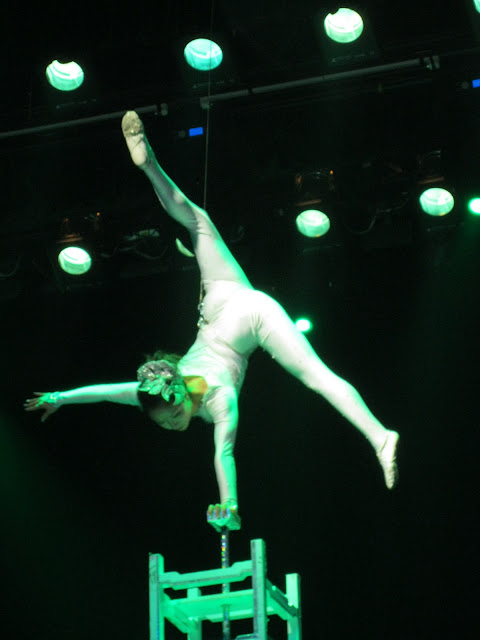 There is no shortage of things to do here. I hope that some of you will consider coming to visit while I spend a year here. You may choose to make your plans using this helpful website from the local organ of the party.
Posted by 李喆老师 Alexander Lee at 2:44 AM