The crown jewel of the Changchun tourism industry is the palace of Pu Yi, who is usually referred to as the Last Emperor of China. On Monday, I spent a couple hours using the local bus system to land at the palace gate and then several hours touring the grounds with an English audio guide that clicked on and off as I made my way around the palatial grounds, which included an air-raid shelter and outdoor swimming pool, housing quarters where Pu Yi isolated his poor concubines, gorgeous rooms for watching movies, etc. There were hundreds of security guards throughout the palace--at least one of whom was nodding off. Each room was guarded and, understandably, since there were treasures from the Qing Dynasty in numerous rooms.

For me, the most fascinating part was the way that the plaques and signage that spoke about the Japanese. The pain, anger, and hatred are still raw. Japan still fails to acknowledge all of the terrible things they did during and after the Manchurian Incident. At one point, early in the tour, you are invited to see the "ugly faces" of the Japanese occupiers. 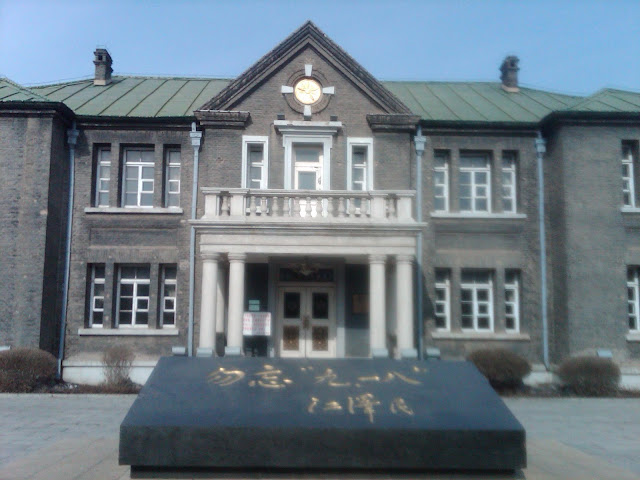 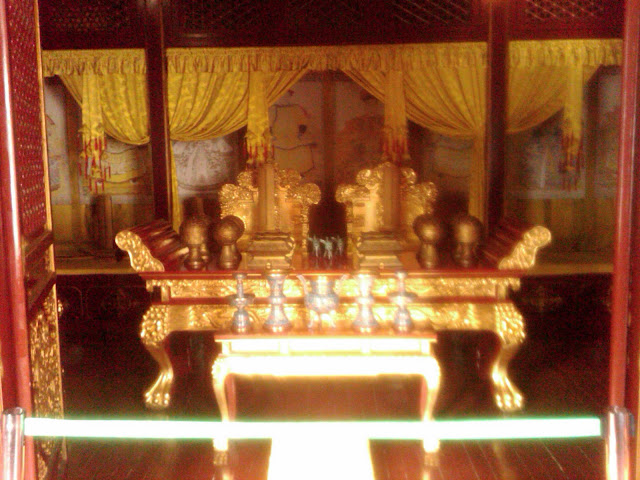 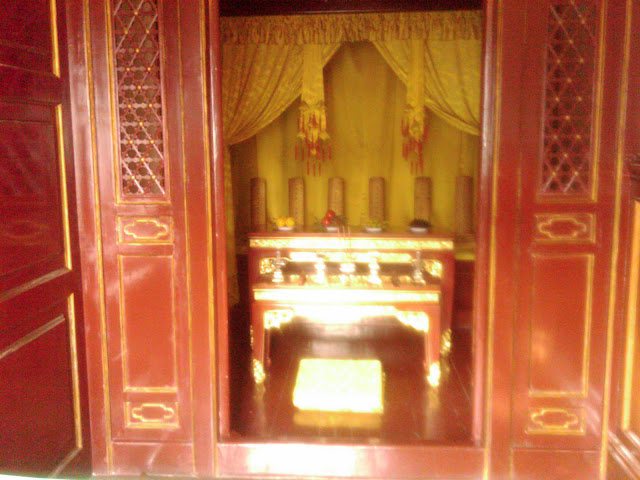 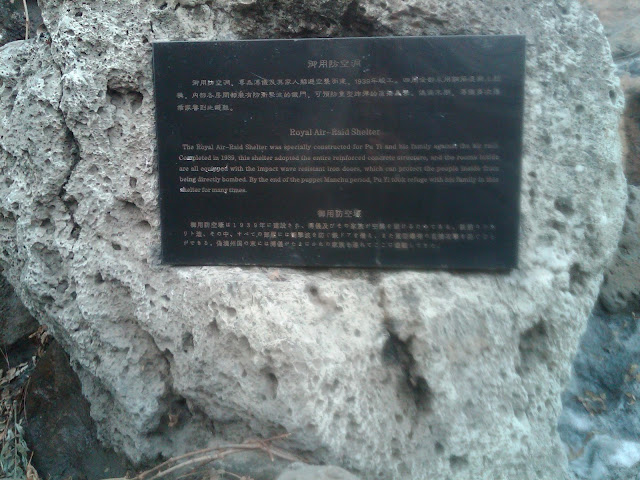 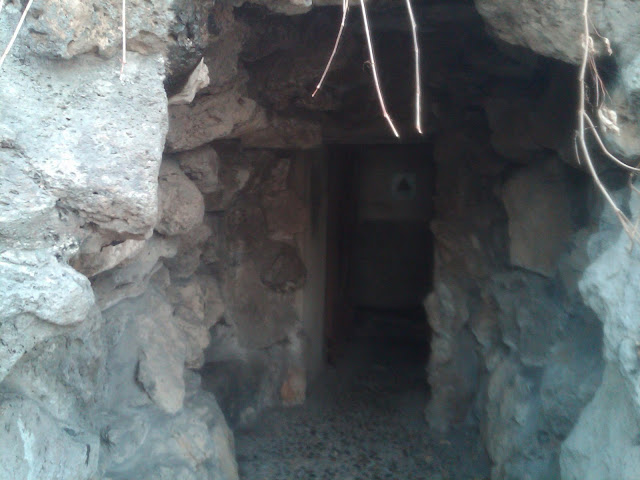 Posted by 李喆老师 Alexander Lee at 10:55 AM