Sleeping on the Kang


Last weekend, I took my first real foray into the countryside of Northeast China. It was beautiful. It was the tail end of fall foliage, which is magnificent, though not like my beloved New England. 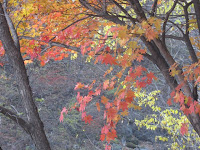 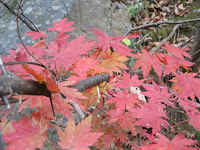 The corn had been harvested and the rice had been woven into piles. 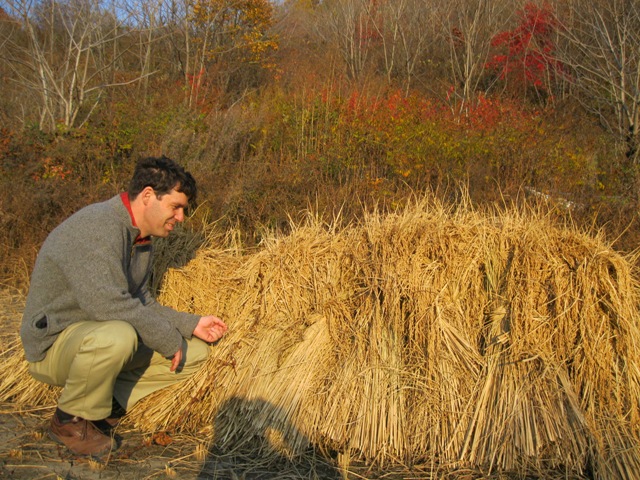 There was a wide assortment of things drying, as well. The part of Liaoning Province that I went to is famous for its ginseng. There are also mushrooms and peppers pictured here. 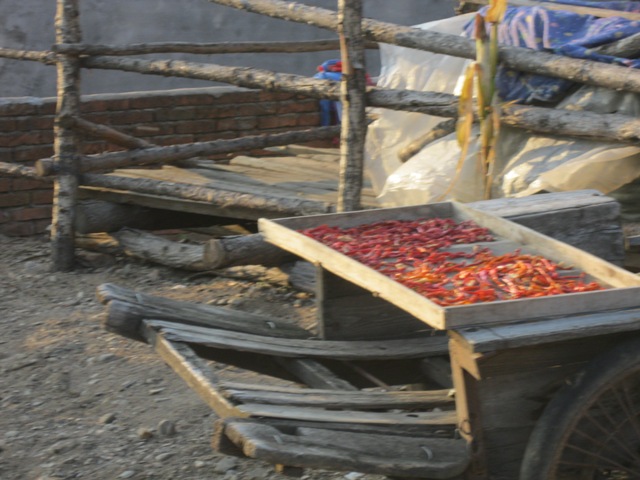 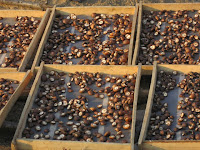 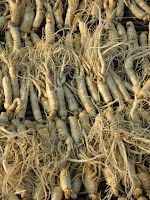 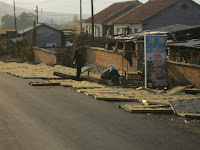 The farmers were fattening pigs and geese for the winter. There were chickens and sheep in the streets. 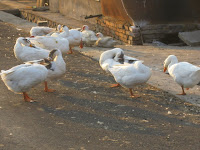 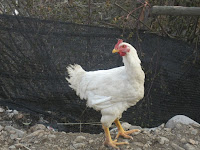 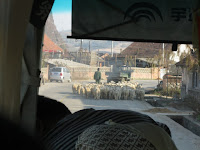 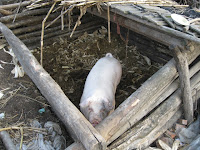 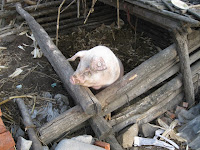 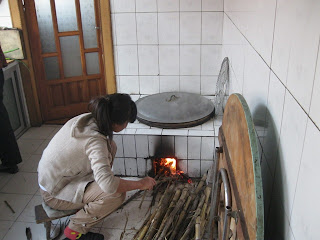 Ubiquitous in Northern China's countryside (and nearly half of China's 1.4 billion live in the countryside) is a heated bed that has existed since the Neolithic Period. On the other side of the wall from this stove which Olive is stoking is the kang. It stayed warm all night long. Here she is burning the slash from a cornfield. When winter comes they will burn wood. I slept with Olive's father in one room and she and her aunt slept in another room on another kang. 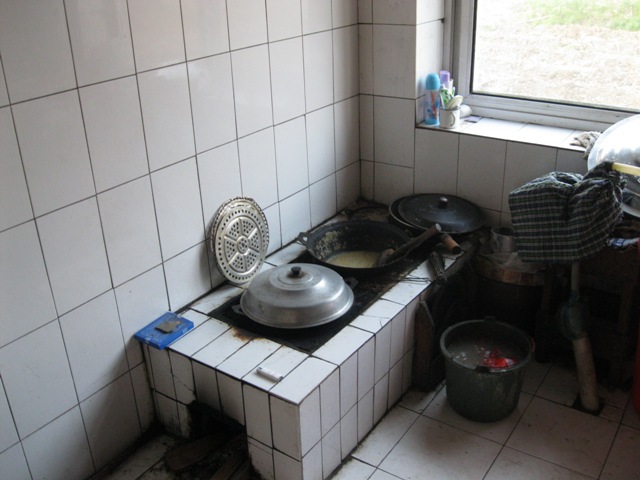 I went to visit the 87 year-old grandfather of my friend. I brought him a box of cigarettes...which my friend told him was my attempt to kill him. His daughter lives with him and fixed a beautiful feast. 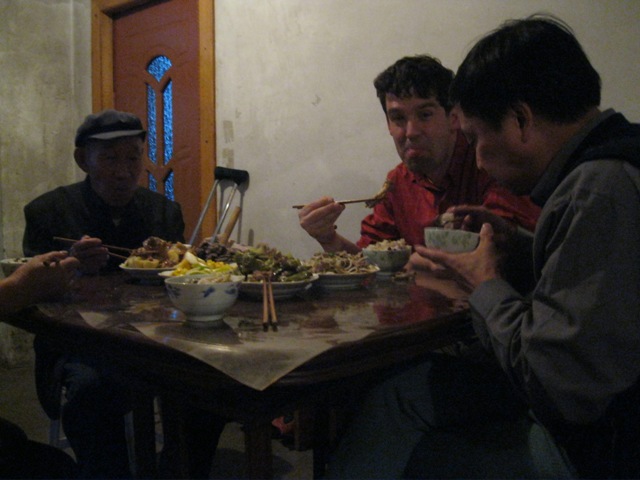 Posted by 李喆老师 Alexander Lee at 10:48 AM