I am not particularly interested in cars. Are you? For me, they are symbols of the fragmentation of society. If I was trying to determine whether I lived in a developed and civilized country, I would not measure it with cars per capita or miles of road per family. I liked to play soldiers much more than with cars as a boy. It is true that I am having a great time teaching David Macaulay's The Way Things Work to my students. Windscreen wipers (he retains some British English despite having moved to America at age 11) and the brakes are fascinating applications of science and technology. Especially, the brakes in a hybrid car.

These are the brakes and the inner-workings of a new Chinese-produced, hybrid Toyota: 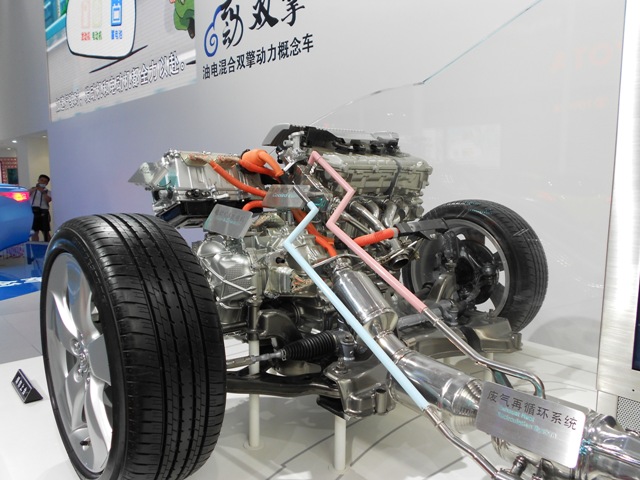 This week, I went to the Changchun Auto Show. It was not really about cars. It was about making cars sexy. My friend told me matter-of-factly that one certain red sports car was the favorite of government officials for their mistresses. I wondered if somebody wrote an exposé or if the car company kept such statistics as a point of pride. Most of the news coming out of the show this week has been about China's flagging demand for new cars, but a few Chinese companies seem to have done all right, according to China Daily. 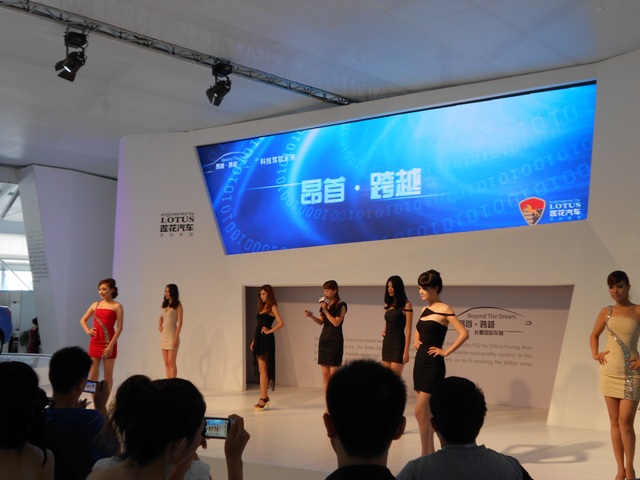 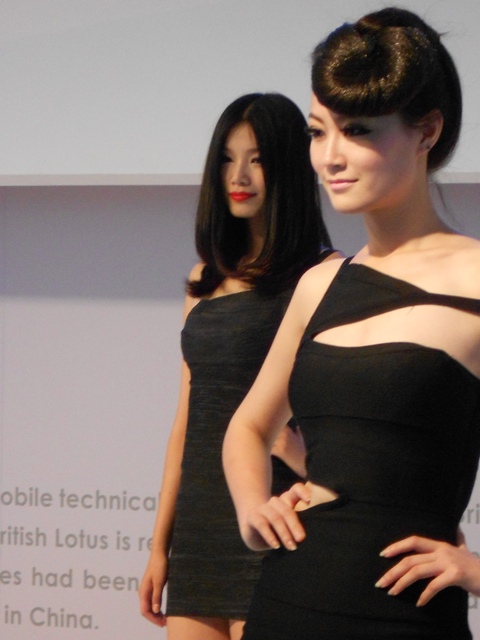 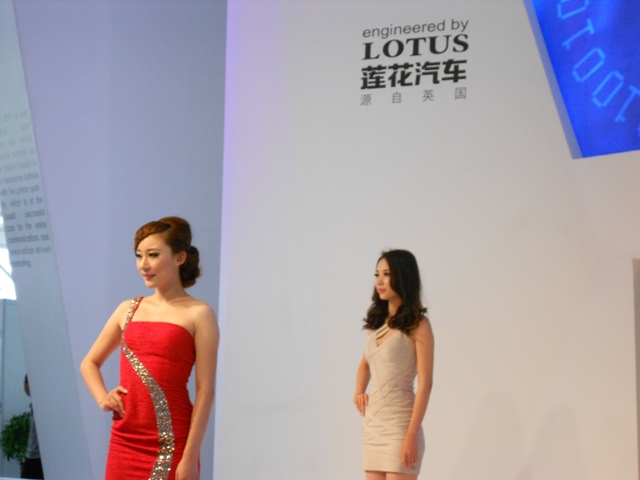 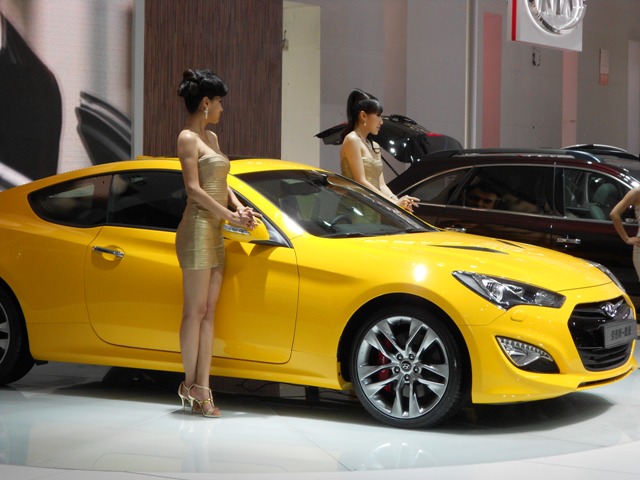 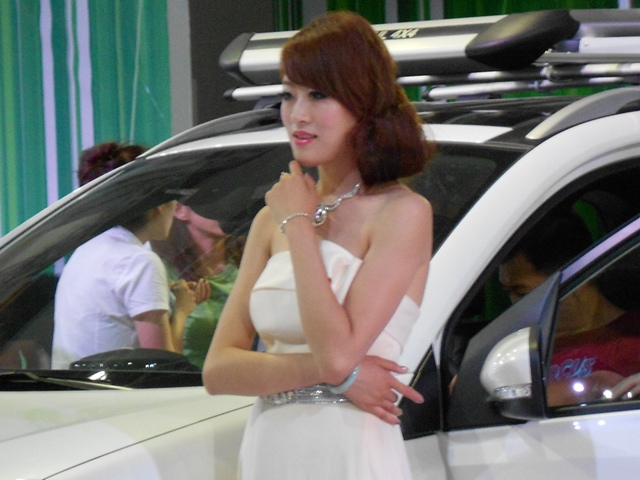 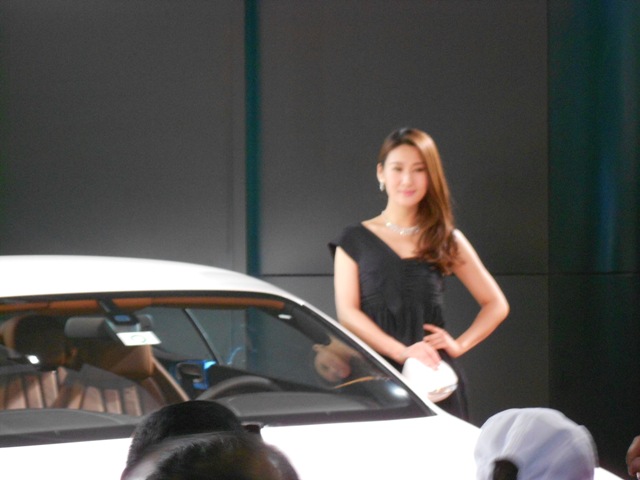 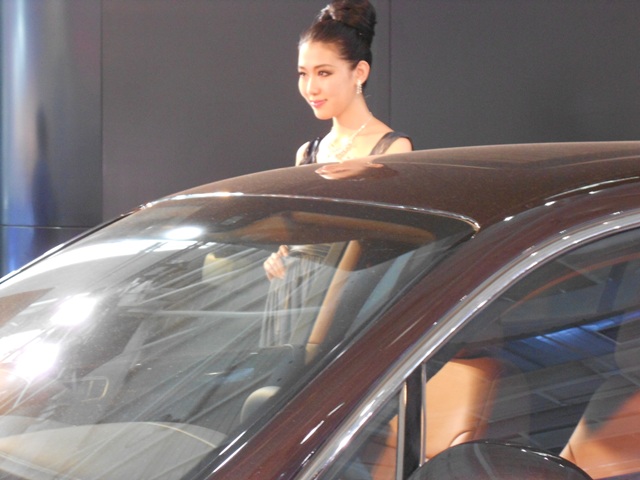 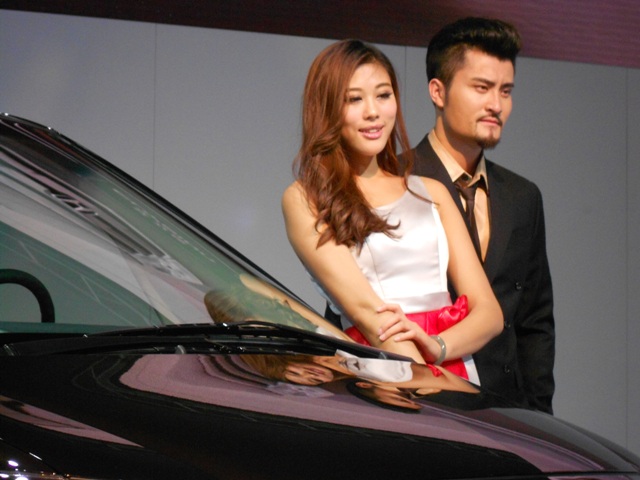 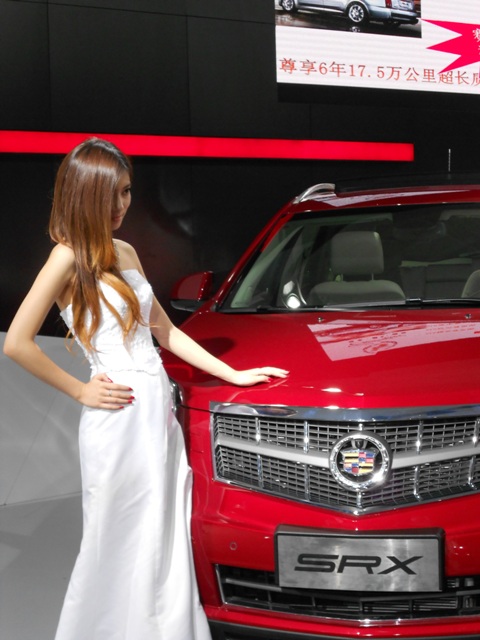 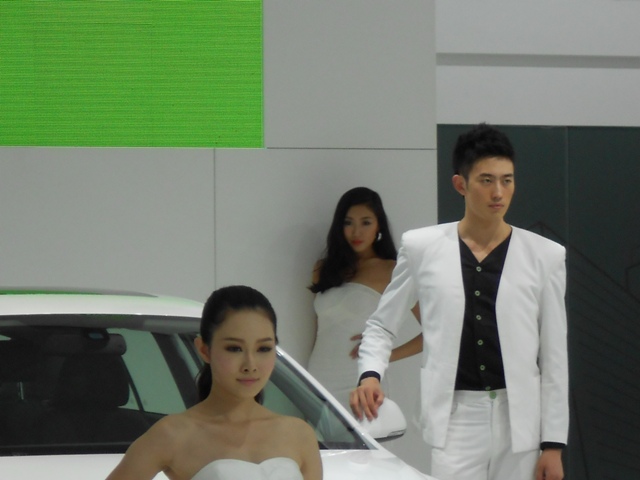 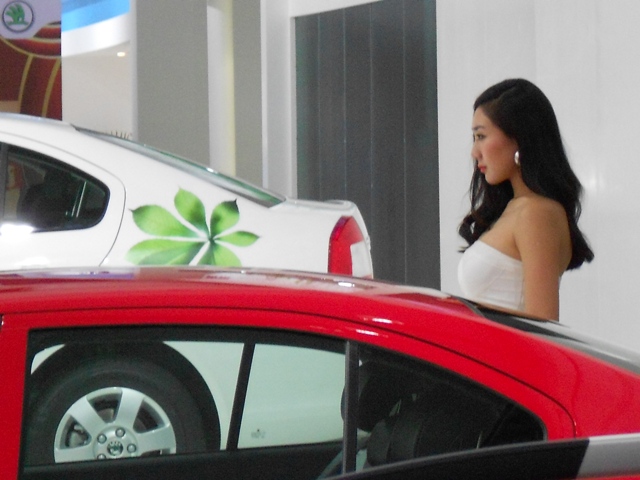 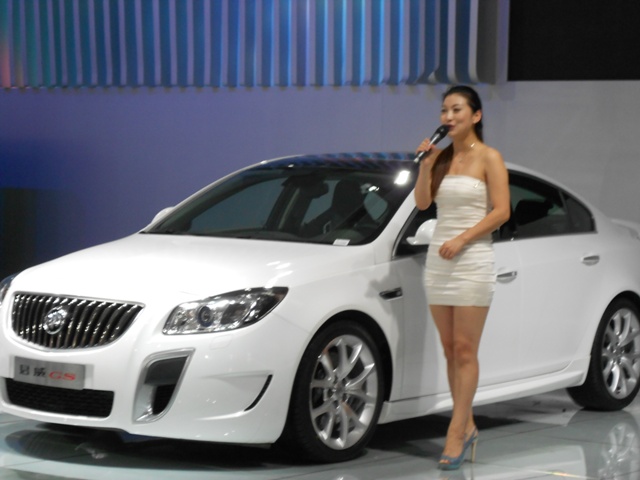 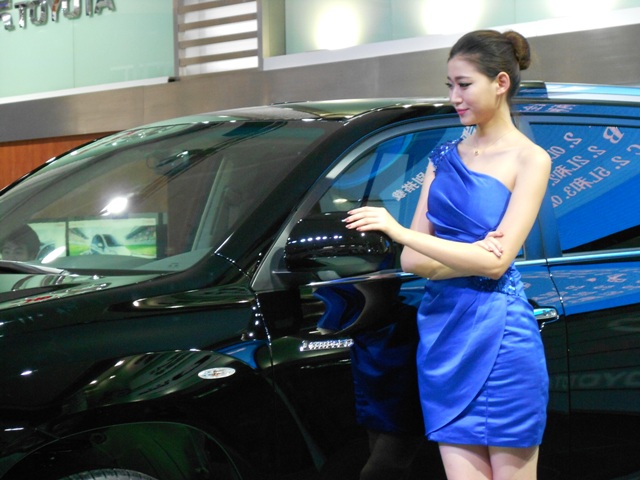 There were also big trucks and the poshest school buses that I have ever seen. 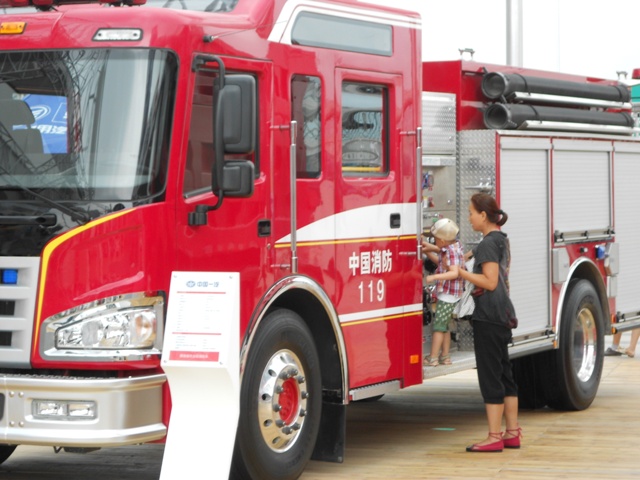 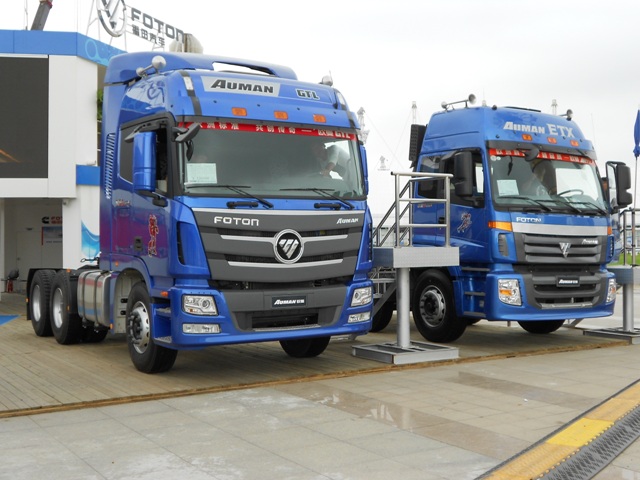 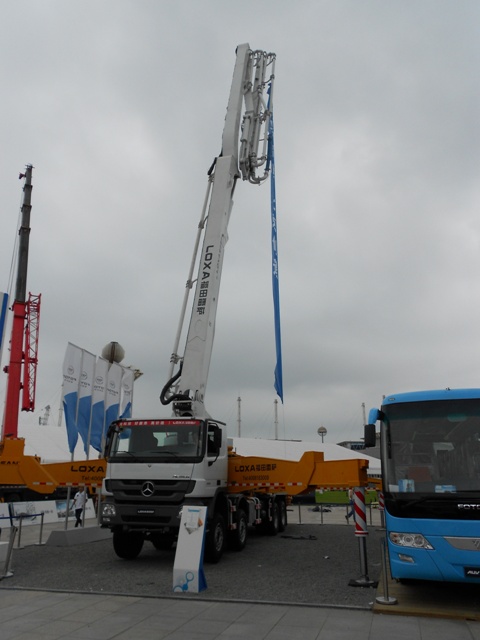 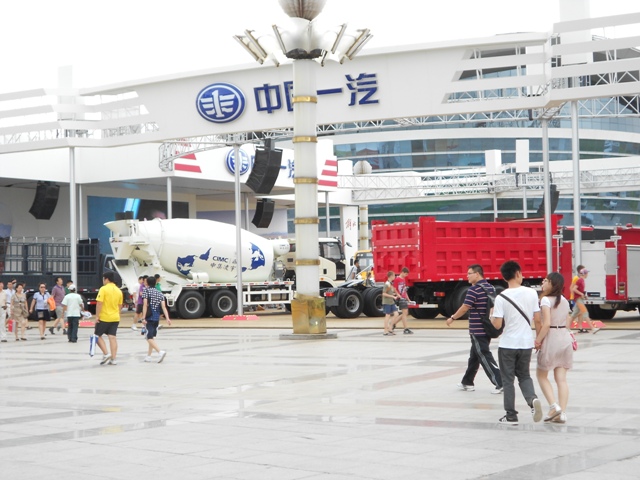 Some of the displays were captivating even without human models. (I am not sure how you suspend a car in mid-air like that at a place where people are walking around underneath. 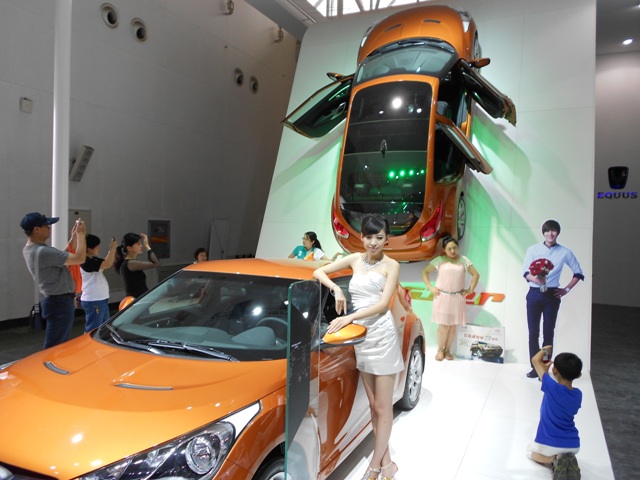 All of the fancy brands seemed to have a display (and Disney!): 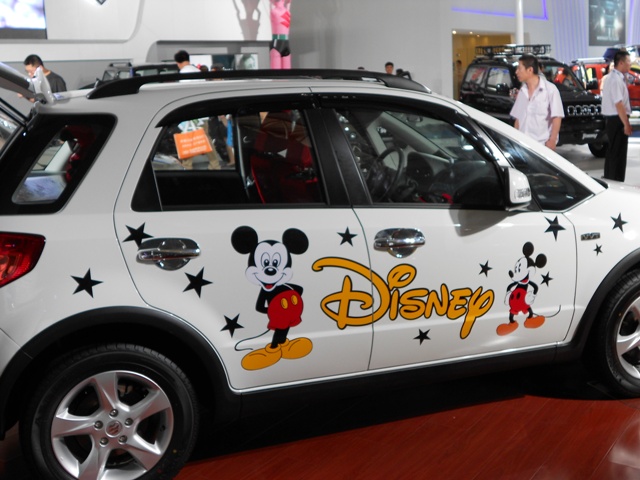 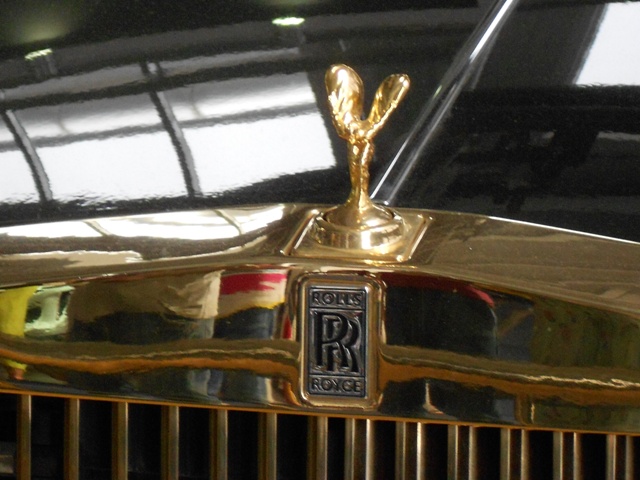 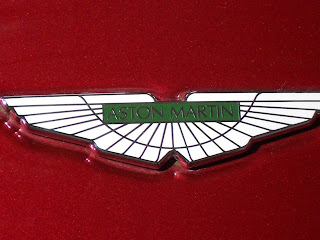 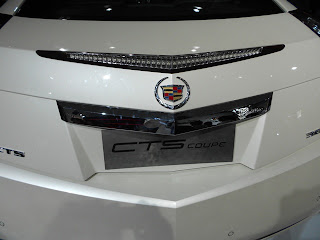 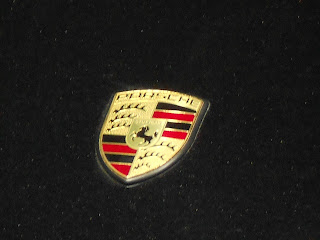 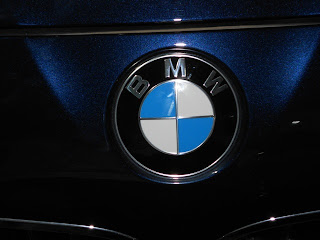 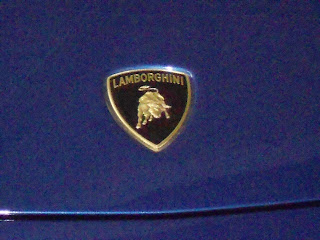 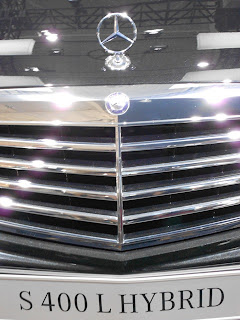 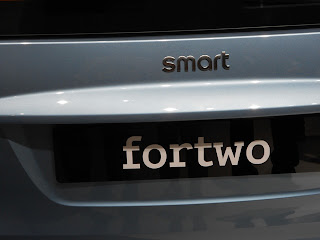 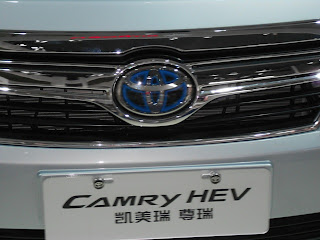 Posted by 李喆老师 Alexander Lee at 10:07 AM